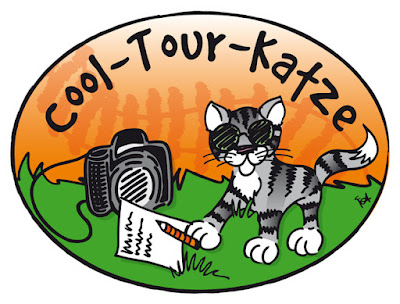 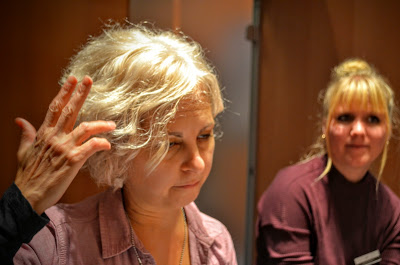 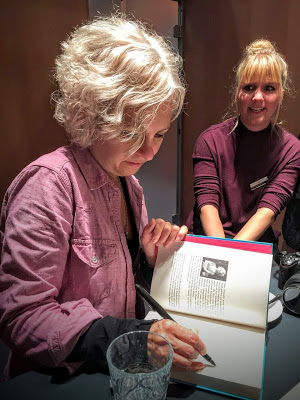 Kate: These are great questions…… Now i will ask you something. Each of you both shoud tell me a book that I should read. You know this is a place where americans are not so good, we dont get that foreign authors, so one I should know.

Anette: “Don’t call me Ishmael”, its a modern classic and a must read. It’s already been released for a while, from the australian writer Michael Gerard Bauer.
Kate: Its a very memorable title.
Anette: It’s a trilogie and it’s about a friendship beetween very different Boys, but it’s also with Messages, that are very important.
Kate: Alright, your up…
Ina: I don’t have any idea right now, maybe Stephen King.
Kate: Oh I got to the point where I can’t read horror anymore because I am so easily scared by the world and what going on in my country so yeah no. So anything else?
Natalie: I don’t know.
Kate: You know thats funny because when I do a big signing and I am on a big stage somebody will always say what are you reading right now I am never without a book. Never.
Anette: Me too, I read “Dirk and me” from Andreas Steinhöfel, that’s a very famous german author.
Kate: Can you come up with one.
Julia: The best book this year was from an american author, it was from Viola Shipman “The charm bracelet”. It’s about love, life and laugh. Its about a braclet with charms and each charm has a Story and I’m reading Sarah Morgan right now, that’s a romance. A really nice lovestory.
Anette: Do you read a lot of children and youth books since you write them?
Kate: About 70 percent adult and 30 percent children, and I am always going back reading, what I read, when I was a kid trying to figure out, how to make that classic, because they seem so wonderful to me. You know “Charlotte’s web”, thats one of my favorite and E. B. White is such an elegant writer, so I am trying to figure out, how he did it so.
Anette: So this is a book you recommand to us?
Kate: “Charlotte’s web”? YES if you want to cry. I talked to the kids today at the international school. Most of the kids are german.
Anette: The same author wrote Stuart Little, that’s more populare here, because of the movies. 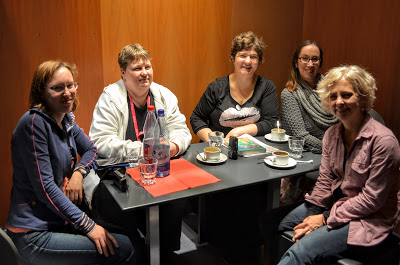 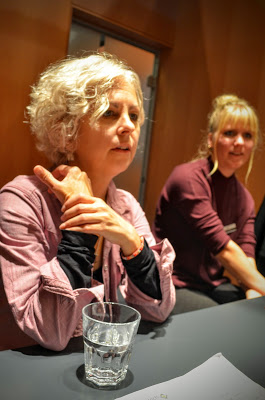 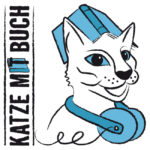 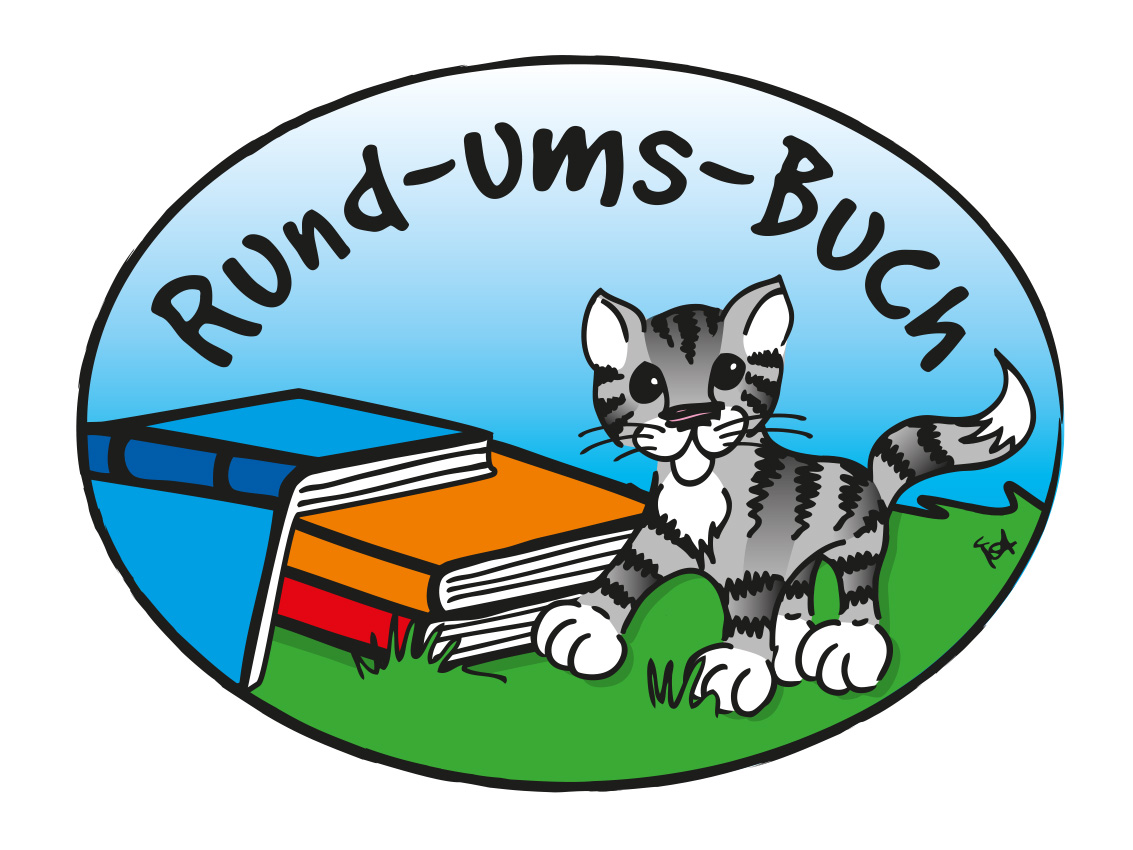 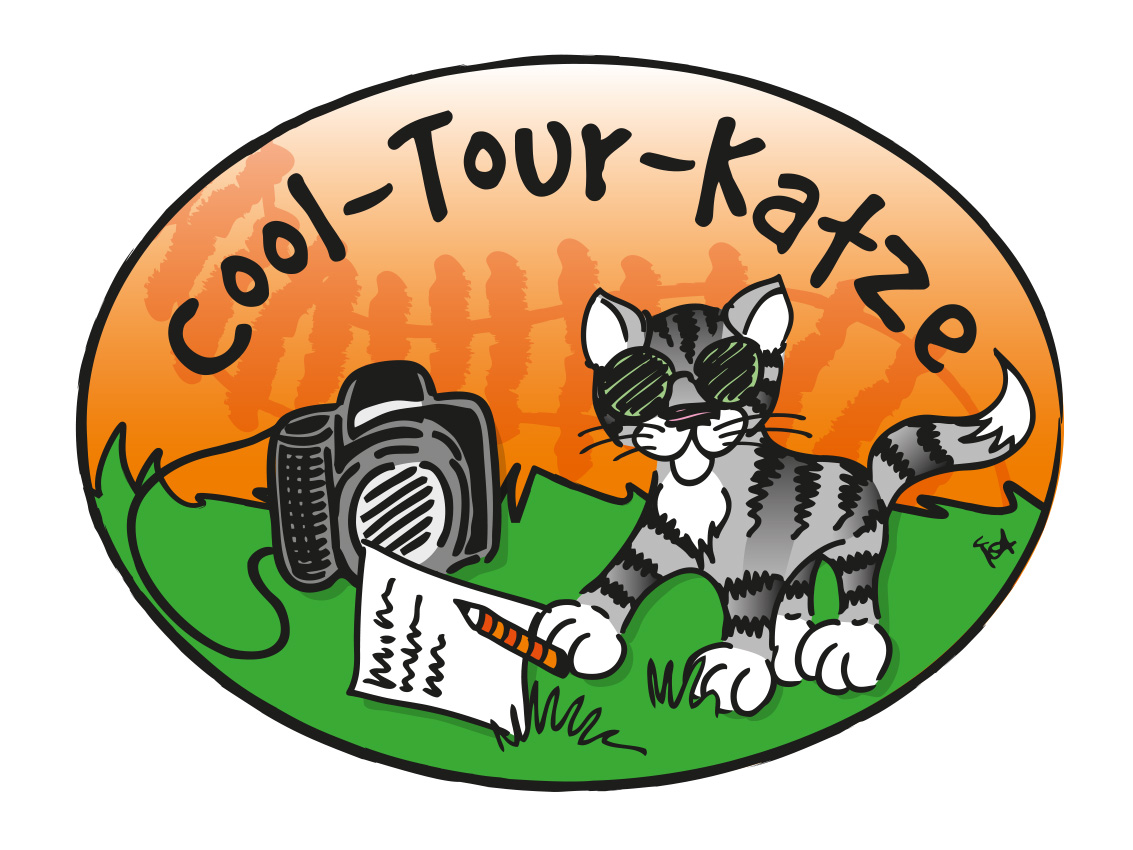